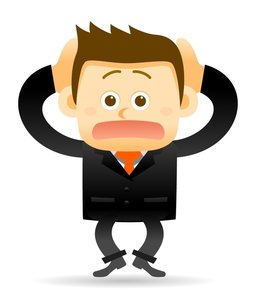 Mediation is a client friendly approach to resolving disputes. Court proceedings, or litigation, can prove to be a very hostile environment which only increases the distress of an already stressful situation.
Mediation can be swift. Frequently mediation can be used in a dispute before court proceedings have commenced or during the course of proceedings and even during a trial.
Litigation, even since the Woolf Reforms of the early 2000's, can last at least twelve months and even longer in commercial cases thus possibly having a serious effect on cash flow. Even the courts now encourage litigants to mediate before a trial.
Whereas in mediation management time can be minimised, in litigation the process for a business owner or manager can be prolonged and thus a distraction to running the business, affecting profitability.
In mediation the mediator acts as a neutral party, trying to remove deadlock and reach a practical solution to a commercial dispute satisfactory to both parties. In contrast, although a judge is neutral, the eventual judgement delivered may increase deadlock as regards a trading relationship and may be unsatisfactory to both parties.
Mediation is client focused and empathetic whereas litigation is directed at a legal solution which may not meet anyone's needs.
In commercial mediation the mediator must be aware of commercial realities, whereas in court the judge's sole concern is applying the relevant law.
In mediation the mediator must address the underlying issues and obstacles to settlement. A judge merely addresses  the court paperwork and evidence given in court and is not concerned with what the parties actually want.
In mediation the parties always remain in control of the situation whereas in litigation the judge is in sole control and does not need to consult the parties.
Mediation has the advantages of speed, economy and certainty. Litigation has the disadvantages of being drawn out, expensive and uncertain.
Another advantage of mediation, within an established trading association, is that the commercial relationship can be preserved. Litigation can leave this relationship in tatters.
A mediator may be able to devise a commercial solution which includes elements that a judge could not, or would not, apply.
In commercial mediation the outcome has certainty whereas in litigation a judgement may have unforeseen financial consequences for everyone involved.
As the Small Claims County Court financial limit is now £10,000, the parties to a dispute must be aware that the cost of legal advice and court proceedings are not recoverable from their opponent, excepting the court fees Thus mediation is a cost effective method of trying to pursue an overdue account which has become a bad debt.
In mediation there is no set procedure since the mediator sets the pace but allows the parties time to consider their position and the options available as the mediation progresses.
In mediation the mediator will use common sense when approaching a commercial dispute, whereas a judge merely applies the law to a given set of facts. 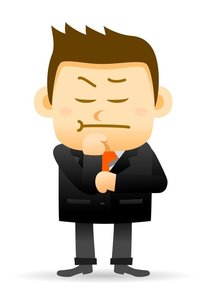 ​​The overriding purpose of mediation is to reach an early, lasting settlement thus avoiding the costly disruption of court proceedings.
A mediator encourages the parties to examine the issues and suggests to them that they, rather than the mediator, may be able to suggest a successful commercial solution. In contrast, a judge is concerned solely with legal arguments submitted to the court.
A mediator can address the dynamics of a dispute which have caused the original deadlock between the parties, e.g. a personality clash. In court proceedings the judge is not concerned with such matters.
Mediation is a voluntary dispute resolution process whereby the parties have chosen to take part. In litigation the defendant has not chosen to be involved in court proceedings and thus this can entrench existing positions.
In mediation both the details and settlement remain confidential whereas most litigated commercial disputes are in open court and judgement is a matter of public record. This allows the parties to maintain commercial confidentiality.
A mediator's role is not to rule upon conflicting evidence as to fact or opposing legal arguments put forward by the parties, unlike a judge. In mediation the mediator is a facilitator, supporting the parties to reach a mutually acceptable commercial settlement.
A mediator cannot impose a settlement or rule upon the rights and wrongs of a dispute, unlike a judge who will deliver a judgement which is binding upon both parties.
A mediator helps the parties explore the issues arising from the dispute, assists negotiation, and encourages the parties themselves to develop commercially sensible options to resolve their differences. In contrast, this does not occur in court proceedings.
The aim of commercial mediation is to achieve a cost effective resolution to a dispute by suggesting commercially sensible terms to a negotiated settlement. 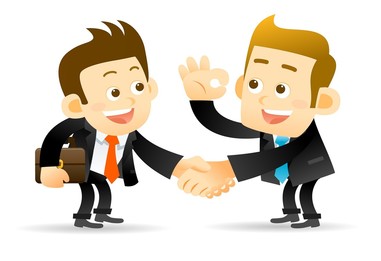